Shahid Ghandi Corporation Complex was established in November 1984, in the city of Yazd, on a land area of one million square meters and with two hundred thousand square meters Infrastructure, with the aim of producing various communication cables, communication development and massive expansion of telecom network, covered by the Ministry of post, telegraph and telephone and along with telecommunication cable manufacturing technology in the world.
In 1989 the optical ﬁber and solar panel company with the aim of producing optical ﬁber and solar panel was established in Tehran and merged with this company in 1999.
Simultaneously with the hall opening of the optical telecommunication cables in 1988. the factory was used and the subsequent production of copper telecom cables began to increase production with three stages.
Since the continuous improvement of quality and service, is the certain belief of the directors and employees of this company, observe the principle of quality production and obtaining international standards for successful and reliable presence in the competition export areas, success and honor for national and provincial state as the sole exporter of wire and cable industry and in power electronics has been granted to this activist for consecutive years that more than before and with great care and effort produce quality products and services needed to customers be their main goals of thinking. 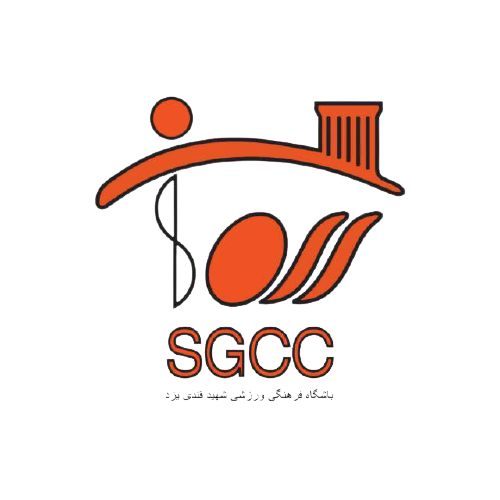